A house fire was reported shortly after 6:00 a.m.today in the 5800 block of Woodward Street in Merriam, Kansas.

Firefighters quickly brought the blaze under control, which was contained to the back part of the house. The initial cause of the fire is listed as fireplace embers in a container placed on a combustible surface on the back enclosed porch.

Four people escaped on their own in the current sub-freezing temperatures, but their black Labrador had to be rescued by firefighters, who used oxygen on the dog according to media reports. 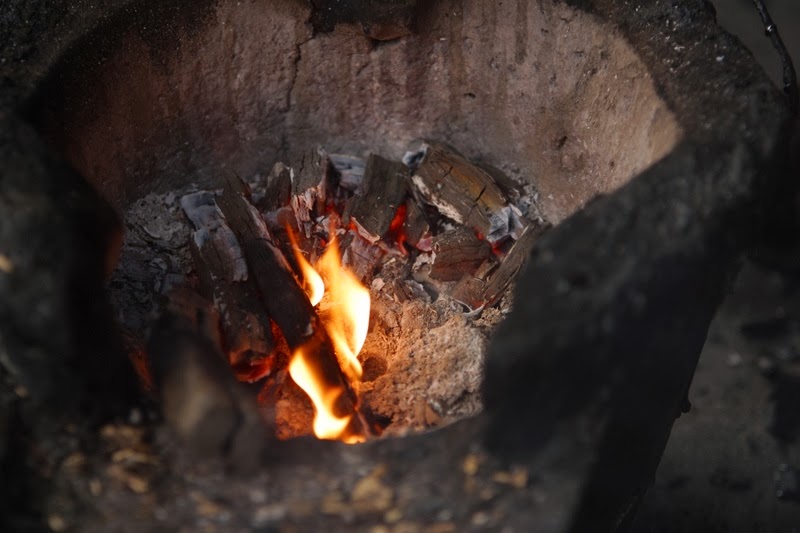 According to Midwest Chimney Safety Council president Steve Hoover, fireplace embers should be placed into an ash container with a raised base, then removed to a non-combustible area outside away from the house. A hole dug for this purpose and covered with dirt is ideal. Embers can smolder for up to two weeks, according to Hoover, who also says that people should not use their open fireplaces for heating purposes in this very cold weather we are experiencing.